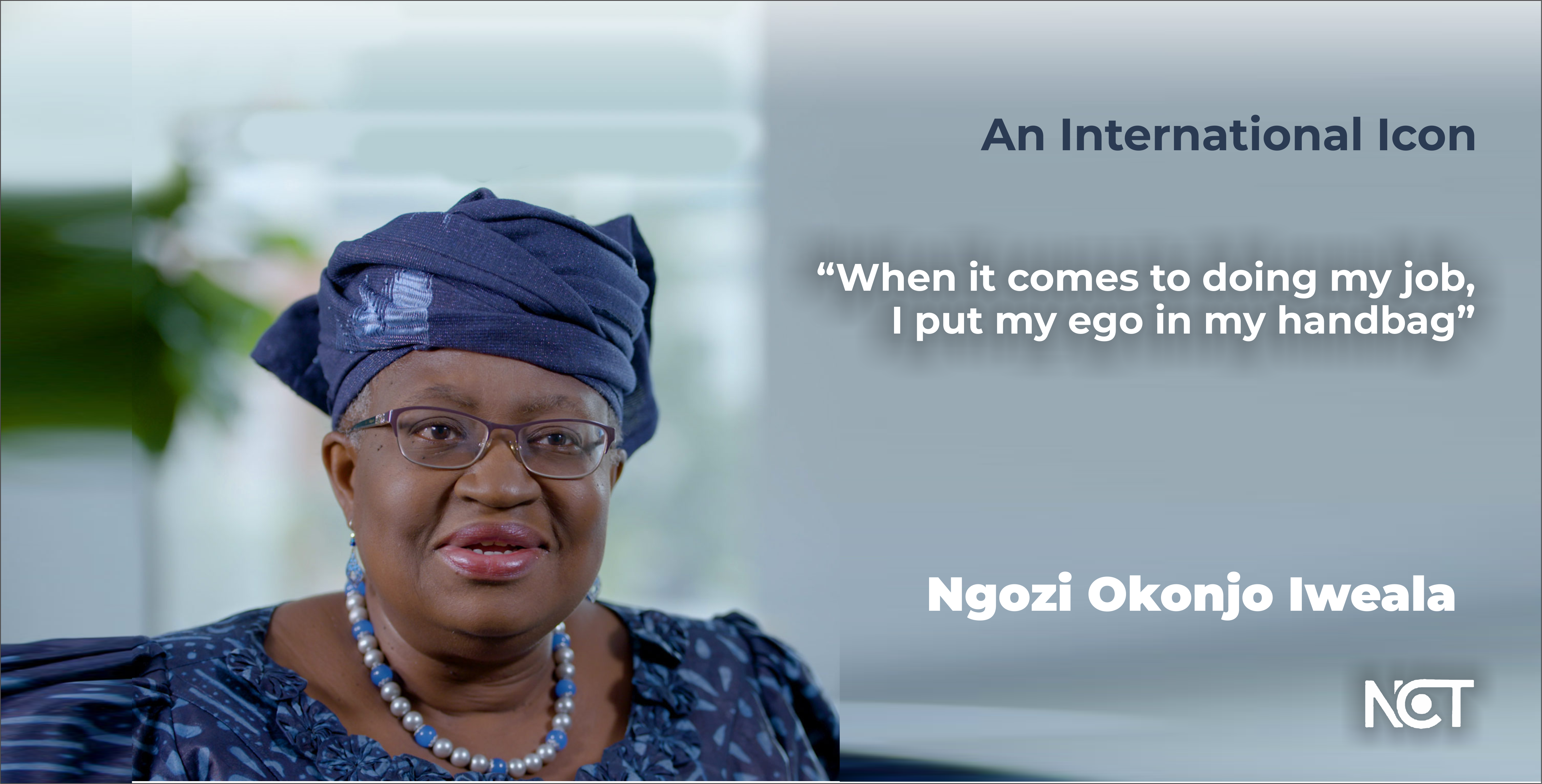 Our Women Crush Wednesday (WCW) goes to Mrs Ngozi Okonjo-Iweala, she is a woman any ambitious woman would admire-born on the 13th of June,1954. She is an economist and an international development expert.She is married to Dr Ikemba Iweala a neurosurgeon and a mother of four. She was once the managing director of world bank and was the first female in Nigeria to hold the position of a finance minister and minister of foreign affairs for two tenures.

She has being part of UNESCO’s international commission on the future of Education. More so,she was appointed as an external advisory group of international monetary fund and was also appointed by the African union as special envoy to solicit international support to deal with the economic impact of the covid-19 pandemic.

Recently, President Muhammadu Buhari nominated her as the country’s candidate for the Director General of World Trade Organization.She is indeed a woman to crush on, As she has looked after the economic of Nigeria and Now she is being recognized worldwide. We believe she will do an amazing job if she is being selected..We wish her well.