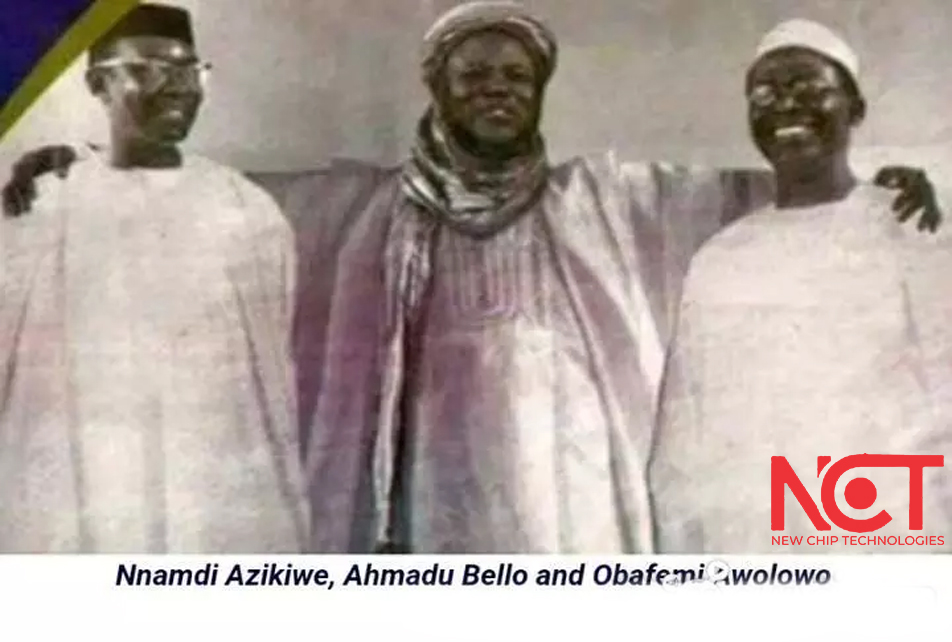 The Amalgamation of Nigeria in 1914 by Lord Lugard on behalf of Britain amalgamated the southern and northern protectorates into one geopolitical entity called Nigeria.The South-East was headed by Nnamdi Azikiwe, the South West by Obafemi Awolowo and the North was headed by Ahmadu Bello and were directly answerable to Lord lugard. From thence emerged the largest territory in landmass and also the most populous country in Africa.Nigeria became rich too,so rich to the extent that in 1973 the country was looking for what to do with money.The Adage ”united we stand,divided we fall”also found a lot of credence.Many described the amalgamation as an undeniable important historical event while others described it as the greatest post-colonial gift ever.

However certain questions must be answered,did the unity last for long?Has it continued till date? Is it a curse or a blessing?………..

Newchip remembers history because with the knowledge of the past.we understand the present and make better decision for the future.