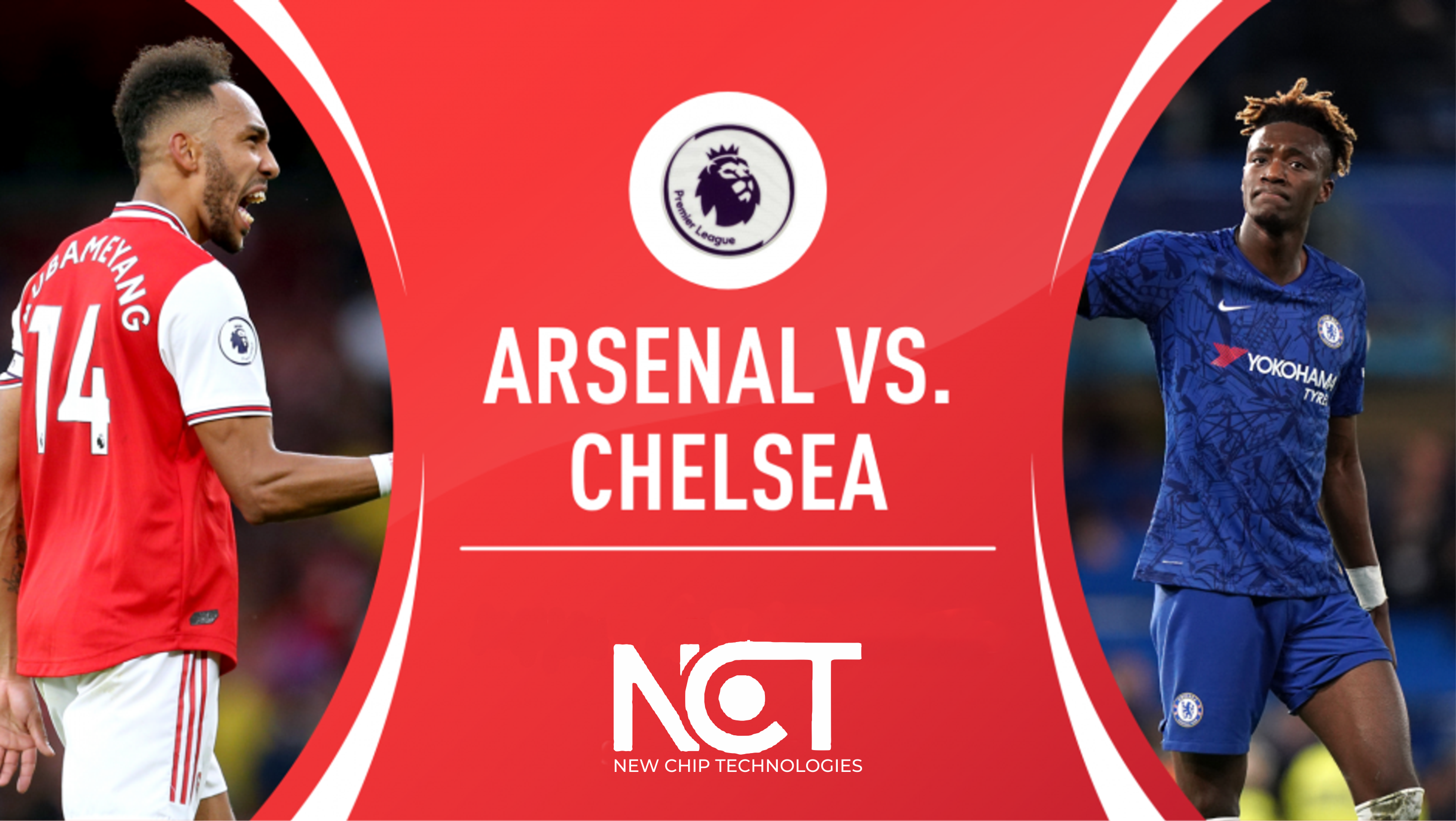 FA Cup final which is around the corner will be between Arsenal Vs Chelsea.One would have wondered how these teams were able to make it to finals with Chelsea facing Manchester united yesterday with a 3:1 score,thus disqualifying them. And Arsenal facing Manchester City on Saturday with a two (2) goals to none(0) score.

Therefore Arsenal and Chelsea are qualified for the final round and we look forward to the match.

Who carries the FA Cup remains uncertain as records between the two teams can’t provide a perfect predictions.